*photo – A bit of home in Frankfurt, Germany

Jerusalem – a menagerie of cultures, lifestyles and religious beliefs. All within .9 square kilometers. The walled old city is divided into 4 quarters – Muslim, Jewish, Christian and Armenian.

6 kilometers away is Bethlehem in occupied Palestine. With a border crossing, concertina wire and very tall border wall. It might as well be a whole world away. 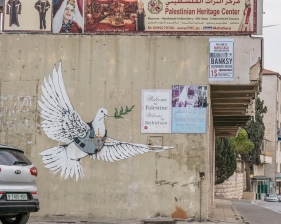 The Holy Land turned Disney Land. Although, life within the walls is very real and religious followers are devout.

The tour bus loads of people pushing and shoving make lines (actually not lines, but bunches) more than an hour long to see the most significant sites, turning what we thought was going to be a place of peaceful reflection into frustration. Shame on us for having an expectation. 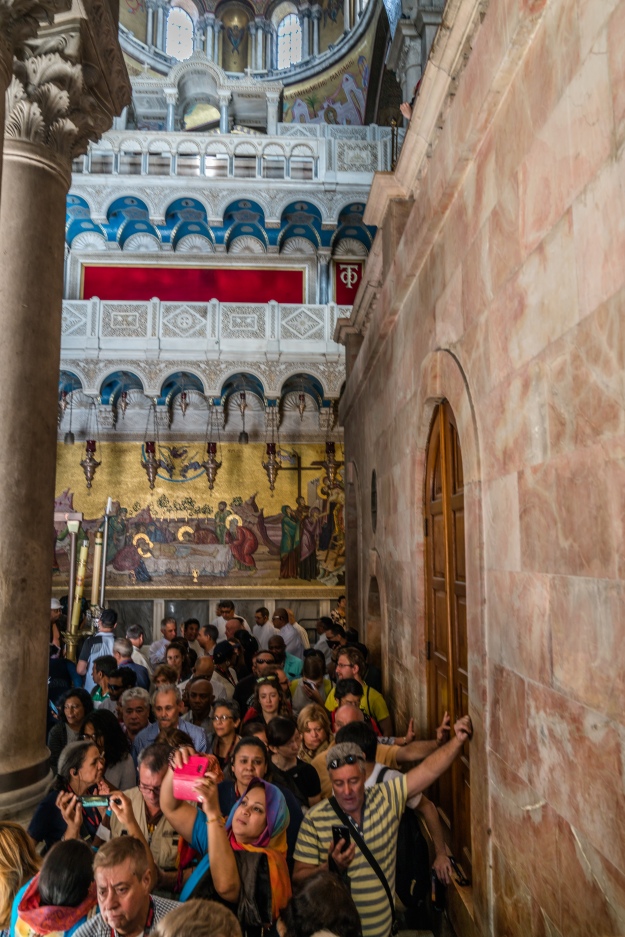 By luck and circumstance, we’ve seen literally 100s and 100s of churches, temples, cathedrals and mosques around the world. Among them the largest and most famous, but also countless little gems along pilgrim paths and jungle trails. Each is always a thrill to behold.

We expected to see the historic sites – the site of the Last Supper, the Garden of Gethsemane, the site of Jesus’ tomb, the site of his resurrection, the site of his birth in Bethlehem. Instead (foolish us, really, for not knowing this) churches, temples, buildings, walls and walkways have been built over the sites in the past 2000 years to protect and revere them and hordes of people push, shove and holler in 20 languages, up and down slippery sandstone stairs and tunnels to look down a black hole or stare at an alter. Almost worse was listening to the tour guides explaining about the significance of the structure which destroyed the site. And all of this in late November – pity the summer visitors.

We stayed in the Jewish quarter at the Sephardic House near the Western Wall. It was Sabbath and educational for a non Jew to observe their customs and traditions. Unfortunately women were not created equal in the eyes of an Orthodox Jew. The wall was a fine example.

It was quite fun roaming the narrow streets and market places. It only took minutes to be lost, especially because the old city must be 20 stories tall or deep.

In Bethlehem a priest, disturbed by the noise level, broke the sound barrier himself by repeatedly screaming out for people to shut up. In another church, unknowing, my knee showed when I crossed my legs. A priest standing 75 feet away yelled “knee, knee” which I rectified and apologized and he yelled back “too late – leave now, leave now”.

The notion that Jesus preached, taught, preformed miracles, died and rose again on these sacred grounds should’ve been enough to captivate us…

We would recommend that one get up at 5 am and visit in peace, to cherish and absorb all that is Jesus, Mary and the disciples. Hopefully, your expectations will be different.

Notice the size of the men vs women. Women’s right’s are equal to the praying space. 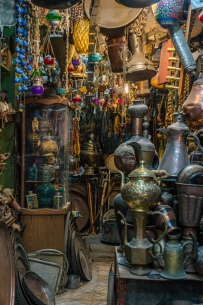 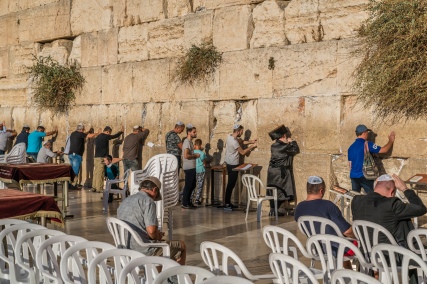 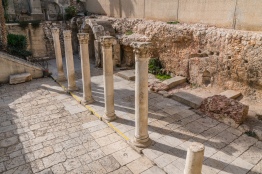 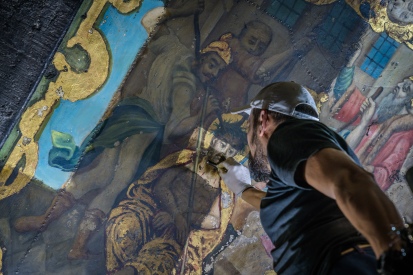 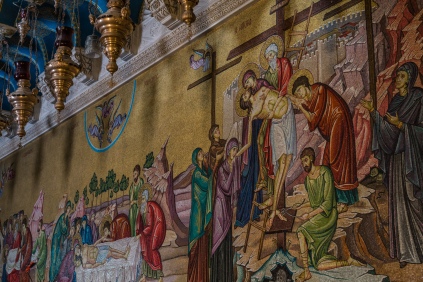 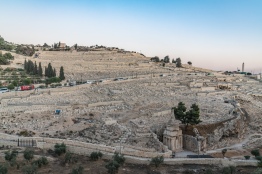 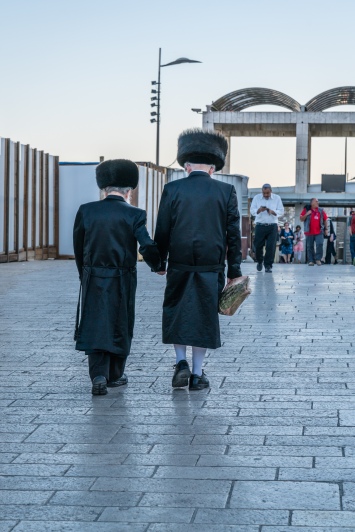 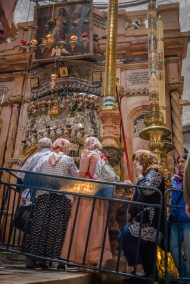 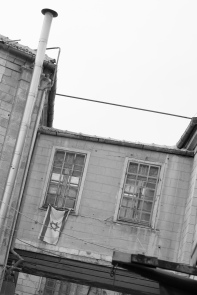 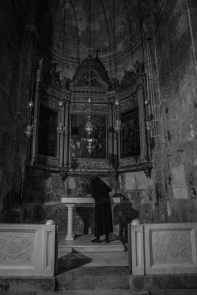 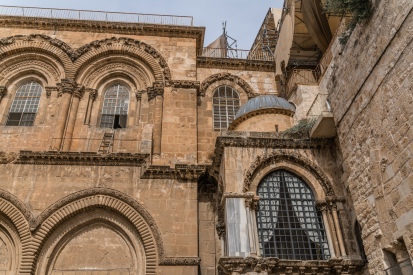 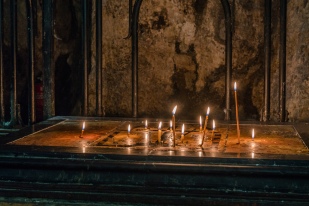 Off to Tel Aviv. A major high tech city on the Mediterranean coast. The yang to Jerusalem’s yin. The vibe was fantastic.  We stayed on the beach and mingled amongst the bikers, walkers, exercisers and loungers.  Watched the paddle boarders, kayakers and swimmers enjoying the sea.

Past Posts by Categories